Like most of my generation I never knew pit village life. Nothing remained in the landscape, instead of the tall iconic winding gear dominating the horizon, my generation grew up in the shadow of that old world full of grey waste lands, derelict offices, redundant pit baths, empty  pubs and clubs. Ironically, I remember we renamed the Dearne Valley the Death Valley unknowing of the spirit of what had actual died there. 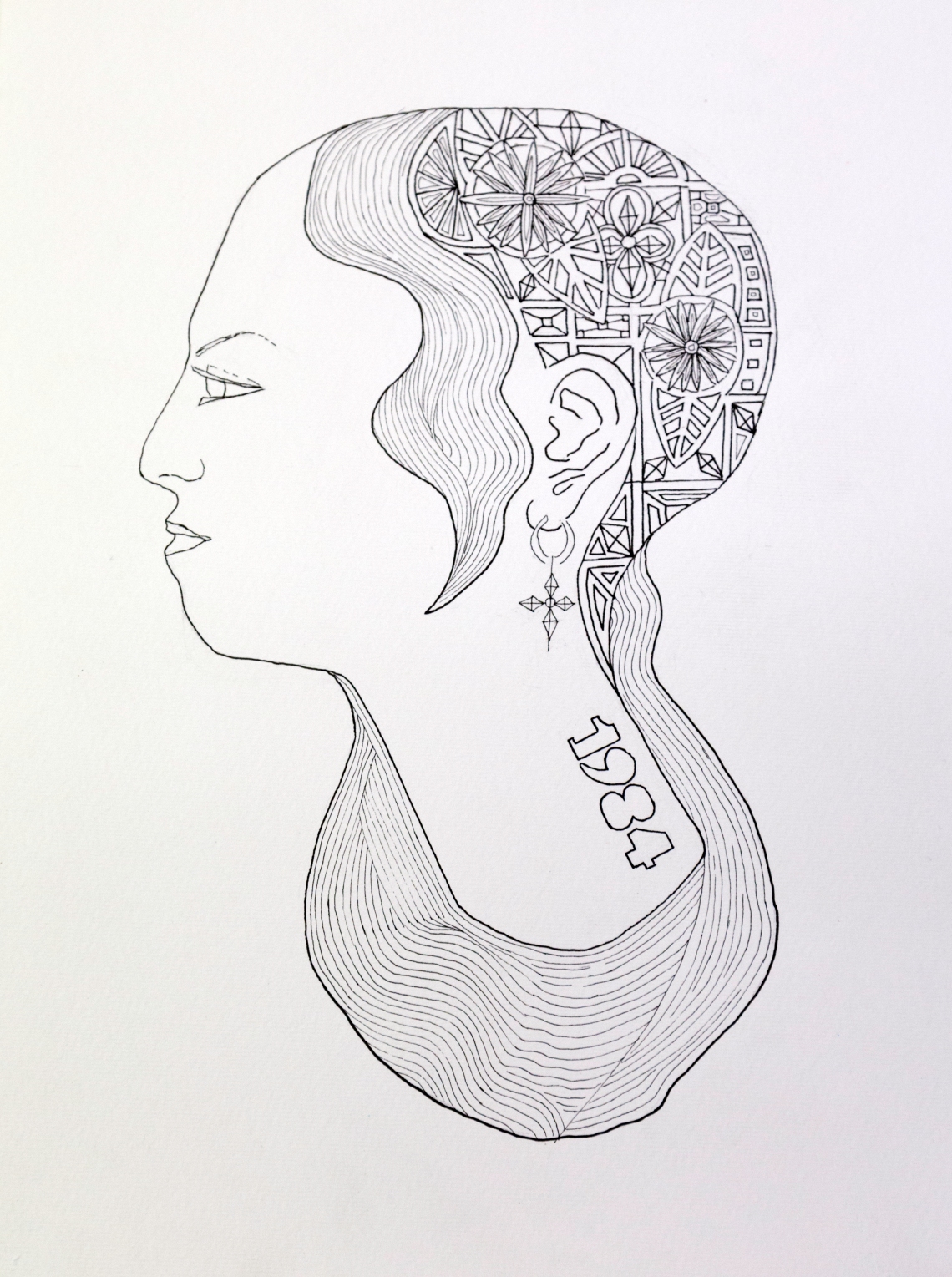 Although, what happened through-out the strike is well known the post-strike era is less talked about and for some it still painful. For my family, I remember weekends without electric, filling the bath with pans of hot water, the year my mum made Christmas dinner on an almost broke cooker with only one stove that worked. I think she must have boiled everything.

Regardless for my family’s financial struggle they blessed me with many things, our home was full of books, artwork and of course we had our proud social history. My dad and his friends always called me their “Strike Babi” even if for a long time I never knew what that meant. 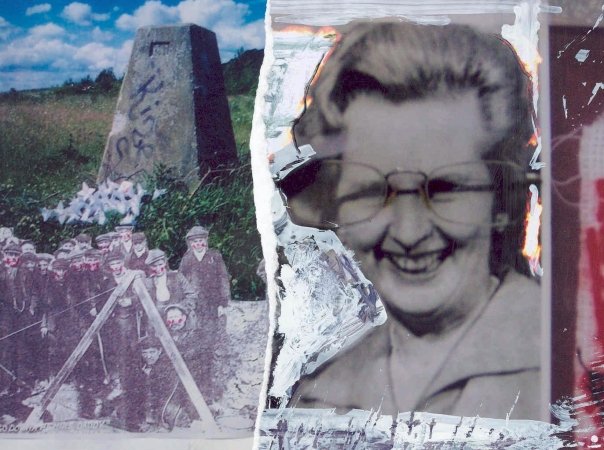 Surprisingly, it has been through the arts that has enabled me to understand that old world and why the miners’ fought so hard to keep their communities alive.  That legacy can still be embraced through the brass bands music, the poetry, the artworks and plays, which allow us to step us back into that world and pick-up those banners once again.

Man as Machine (2006) combines footage from Black Diamonds a documentary style film made in 1932 by  Charles Hamner. This is combined  with other archive footage from South Yorkshire’s coal mining industry and juxtaposed with sonic artist Ryan Jordan’s work a soundscape created via the noise made from his computer crashing. The piece is intended to show the duality between the industrial and the technological revolution.

Out of Darkness Light (2006) a short video documenting the  Arts Council commissioned project Out of Darkness Light a year-long body of work  creating a memorial light installation in honour of the men and boys that died whilst working at Cadeby and Denaby pit from the 1850s – 1986. The project included a river boat exhibition bringing together the local community, ex miners and their families.

Mine the Notion (2007) video documenting an exhibition and talk that took place at The Foundry in East London. Featuring a  montage of  artwork and archive footage collected from 2003 -2007. Including Cadeby Pit in 1972 during the national black-out and the closure of the colliery in 1986.

Pin The Pits Wundercammer (2014)   Pit the Pits campaign (2005 -2008) brought together artists, activists, ex miners, their families and MPs lobby Ordnance Survey Maps to acknowledge the sites of former coal mines as signficant archeological and geographic features of the terrain.  Many former mining site are now completely regenerated – it is impossible to tell their was ever an industry there nor the lives lost underground.  The Pin the Pits campaign gained national support but OSMaps were reluctant to make any physical changes due  to financial costs  and the changing technologies around map usage.

The Pin the Pits Wundercammer was commissioned by Theatre Director Kully Thiarai in 2013 on the opening of Cast Doncaster’s long awaiting performance venue. The wundercammer or mini museum contains emphera,  artefacts, sketchbooks, artwork and photography  from 2003 – 2010.

“Merge Down” (2022)
Ta dah :)
Happy times, painting beats on a table today instead of the floor :) Brilliant artists and collective vibes @poolartsmcr thanks 🙏 for the invite @annelouise.kershaw and warm welcome, means a lot when you are new to a city 💜💜💜💜
🚪Broke Door - An Ode To Bullshit Britain 🚪
Howdy 🤠
⭐️ Get ya beats out ⭐️
Follow ARTIST RACHEL HORNE on WordPress.com
Loading Comments...
%d bloggers like this: